London, United Kingdom. 2008-2014 Terminal 2, The Queen’s Terminal, inaugurated by Her Majesty Queen Elizabeth II of England on June 23, 2014, became a landmark building in terms of energy efficiency. It’s the world’s first airport to obtain a BREEAM Excellent rating, thanks to a design conceived to reduce CO2 emissions by 40% through the combination […] 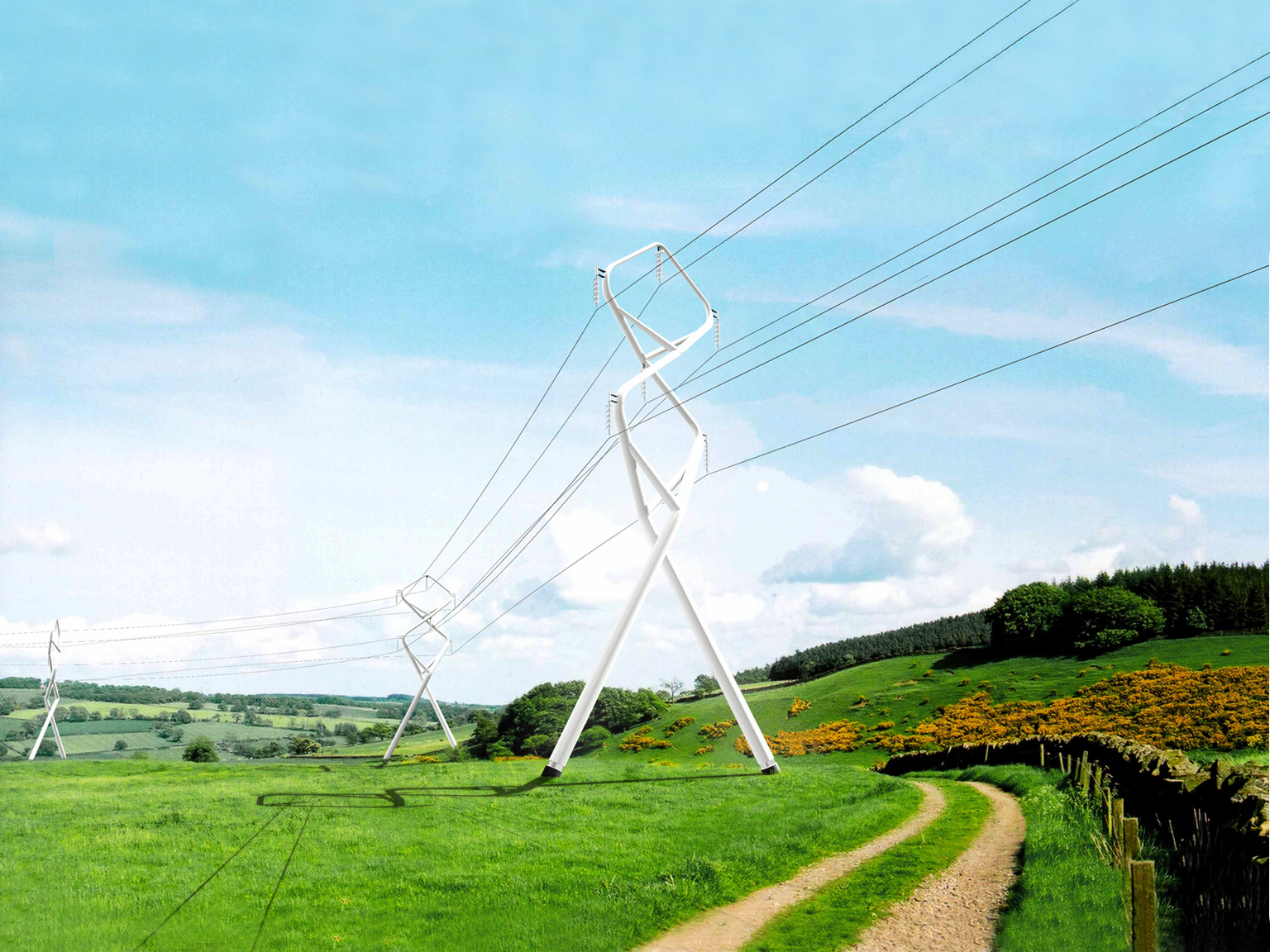 London, United Kingdom. 2011 The design of a high-voltage pylon requires working with: • The changing landscape where it is situated • The colour variations of the different seasons • The notion of repetition of a family of elements • The idea of information and energy flow and how to communicate these The design of […]