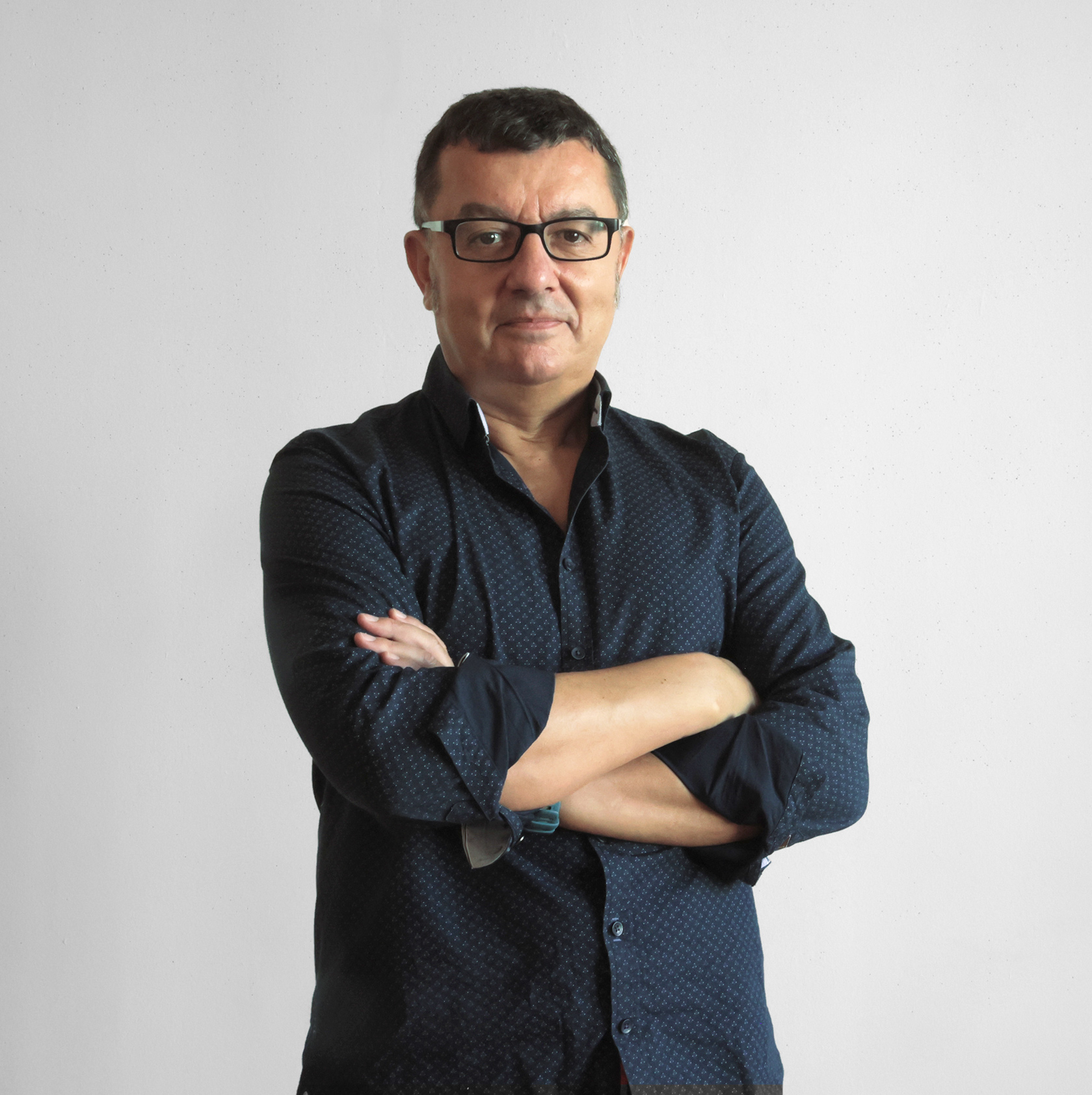 He studied Aeronautical Engineering, specialising in Airports and Air Transport at the Polytechnic University of Madrid (1992), he started his career in the Operations Division of Madrid Barajas Airport (1991). Then he enters INITEC, the National Engineering Company, (1992 – 2001) working on projects for the Spanish Aviation Authority and others, such as the Airports of the Republic of Honduras, the Terminal Building of Palma de Mallorca Airport, the Madrid Barajas Airport Terminals 4 and 4S (Joint Venture coordinator), the New International Terminal Building of Reus Airport, as well as several masterplans and aviation studies, for the Civil Aviation Authority and the Spanish Airport Administration – Aena – as well as for other external clients in Spain and abroad.

In 2001 he joined Bovis Lend Lease, participating in the expansion of the Málaga International Airport and as Project Manager, he developed the final assembly line of the Airbus A400M in Seville.

From 2006 until 2012 he worked in Assignia Infrastructure / Hispánica, he starts as Director of the Airports Division and he promotes to Corporate Contracting Director to manage works at the airports of Madrid-Barajas, Barcelona, Valencia, Alicante, Málaga, Santander, Asturias, Menorca, as well as various works in Spain, Mexico, Brazil, Venezuela, Chile, Colombia, Panama, Ecuador, Peru, Turkey, Oman, Morocco and Romania.